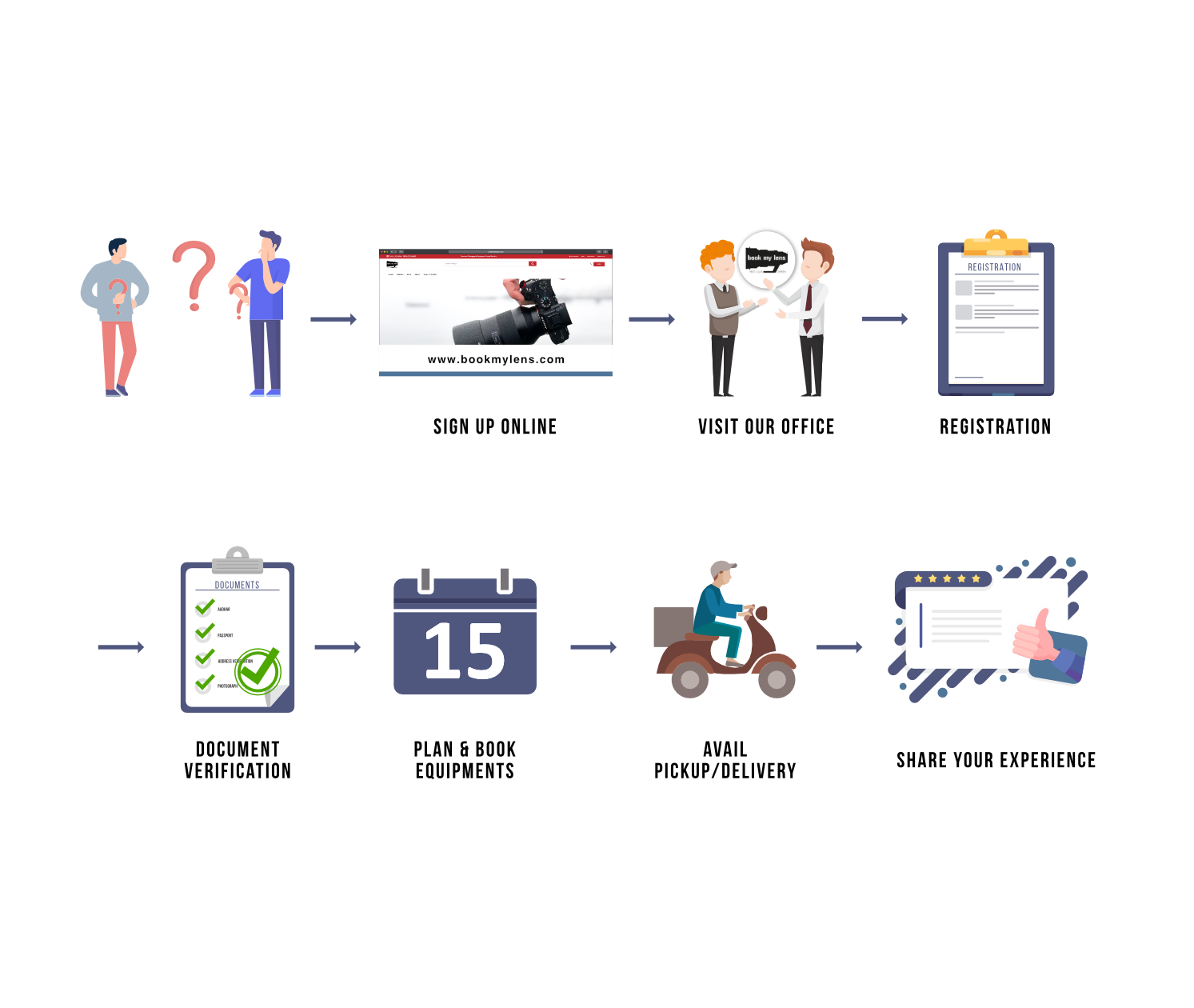 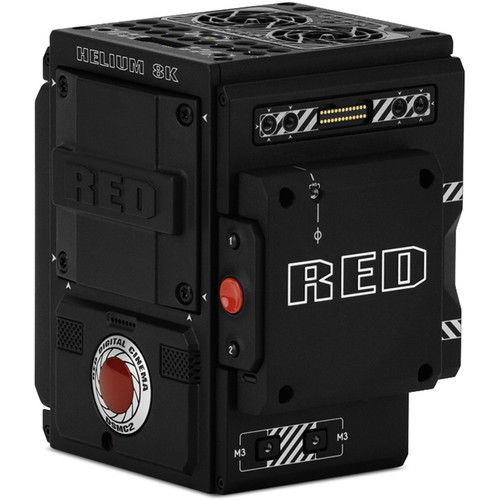 Bundling high performance raw video recording in a compact camera body, the RED DIGITAL CINEMA DSMC2 BRAIN with HELIUM 8K S35 Sensor is part of the 2018 unified DSMC2 lineup and is designed to be built up the way you want, to tell your story in almost any way possible. Since the DSMC2 form factor is standard, accessories from RED and other manufacturers can be easily attached to accessorize your camera. While other RED cameras use sensors larger than Super 35, the HELIUM is unique in that it allows for high-resolution 8K recording while using classic cinema lenses designed for the Super 35 film format. While 8K exhibition is not mainstream, the extra recorded resolution is helpful for VFX artists and for future-proofing your productions for a time when 8K is standardized. Nearly limitless lens options are available for the DSMC2 system. While this camera requires a separately available lens mount, DSMC lens mounts themselves are offered in different varieties for compatibility with a wide array of lens systems.

REDCODE RAW is the format of choice for DSMC2 cameras. RED's versatile raw codec uses wavelet compression to reduce data rates while maintaining a visually lossless image rendering. This efficient codec can be edited on many available NLE software programs without transcoding, though if you prefer a proxy workflow, ProRes or DNx files can be recorded simultaneously to the MINI-MAG media. Lowering the recording resolution allows the sensor to capture higher frame rates for dramatic slow-motion footage. The DSMC2 cameras use sensor windowing to record slow motion in lower resolutions, requiring wider or smaller-format lenses to compensate for the additional crop. Recording rates range from 12 fps and up, including 24/25/30/48/50/60 fps and higher.

Your email address will not be published. Required fields are marked *